What we learned from Casual Connect

Last week was exciting – we joined Casual Connect as a supporter of the Indie Showcase (“sponsor” sounds so formal). Big thanks to Yulia for inviting us!

It was a great customer development opportunity — we got to talk to over 50 indie developers — play their games, chat about them and their challenges and introduce polljoy.

The initial reactions were interesting… 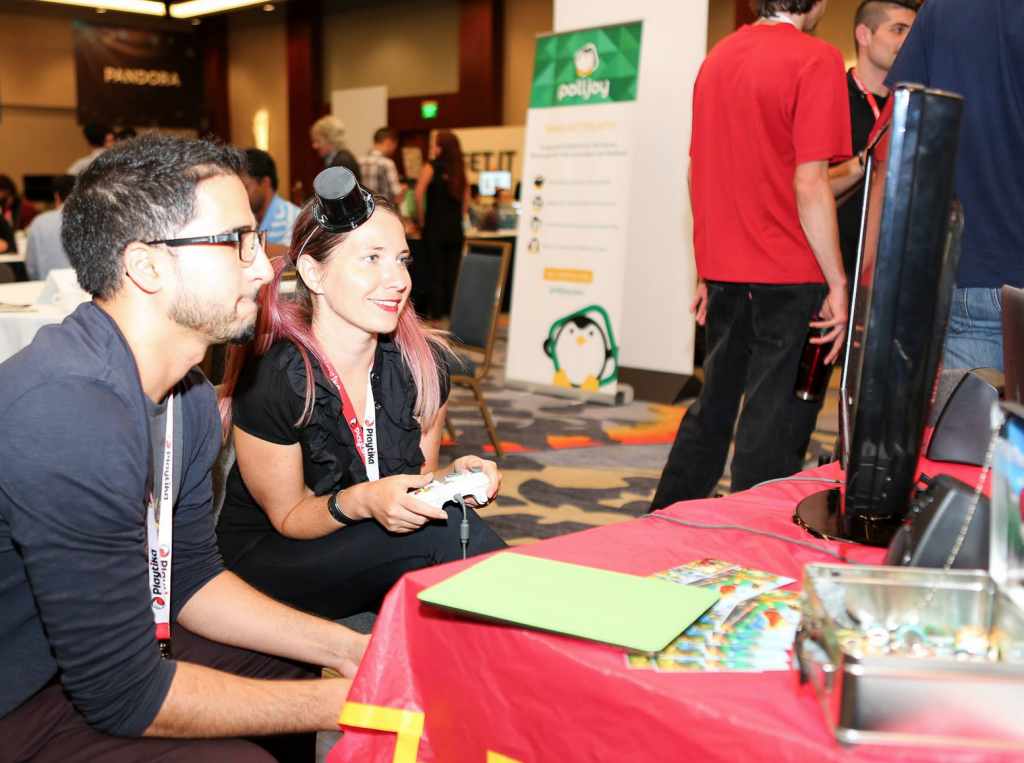 The biggest concern for all the devs?

Potentially annoying their users. Once we explained that a) polls could be shown to only a small percent of users, not everyone and b) used thoughtfully, polls actually increase retention (surprising to many), the majority felt comfortable.

As for tech feedback:

A few days later we have a bunch of people who have created accounts and already started integrating us — looking forward to the next round of feedback from their deployments!

Overall, learned a lot and inspired by chatting to all the indies — did I mention the quality of games this year rocked?!